From around 2003 I have been experimenting with electronic music. My gateway drug was Music 2000 on the original PlayStation. Some years later I moved to harder substances including Fruity Loops, Logic and Reason. I eventually went on to study Creative Music Technology BA Hons. at Anglia Ruskin University (Cambridge) and graduated in 2013.

Some of my tunes have found their way to popular video game soundtracks and can also be heard in the background of various YouTube channels.

The vast majority of my work exists in the creative commons, as I welcome people using my songs to accompany their publications, or to play live at their events.

About 95% of the sounds I create remain secret and unpublished – but in 2010 I started the ‘Distronaut’ project, a series of albums showing off my more ‘accessible’ content. This page serves as a catalogue for this project.

New: Check out the YouTube playlist of my entire back catalogue between 2007-2014!

The third full length Distronaut album. Features 9 tracks, although there are some rare special editions that include extra songs (check out the video for these.) 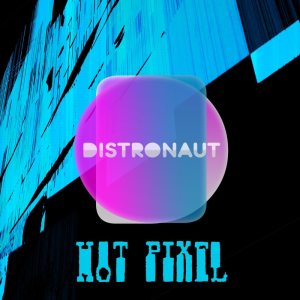 Bounce your way to space with this small collection of electro tunes from 2012-2013. This EP features the latest remix of Pulse Disruptor too. 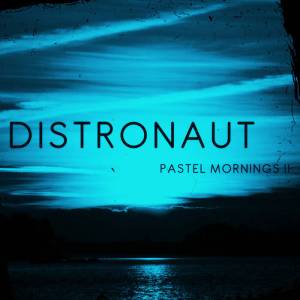 2010 was an immense year for music. Some of my tracks from this era were very popular too, including Overall Control which is featured on this first ever Distronaut publication. I was only 17 when I made most of this stuff.

–Stream for free on Spotify